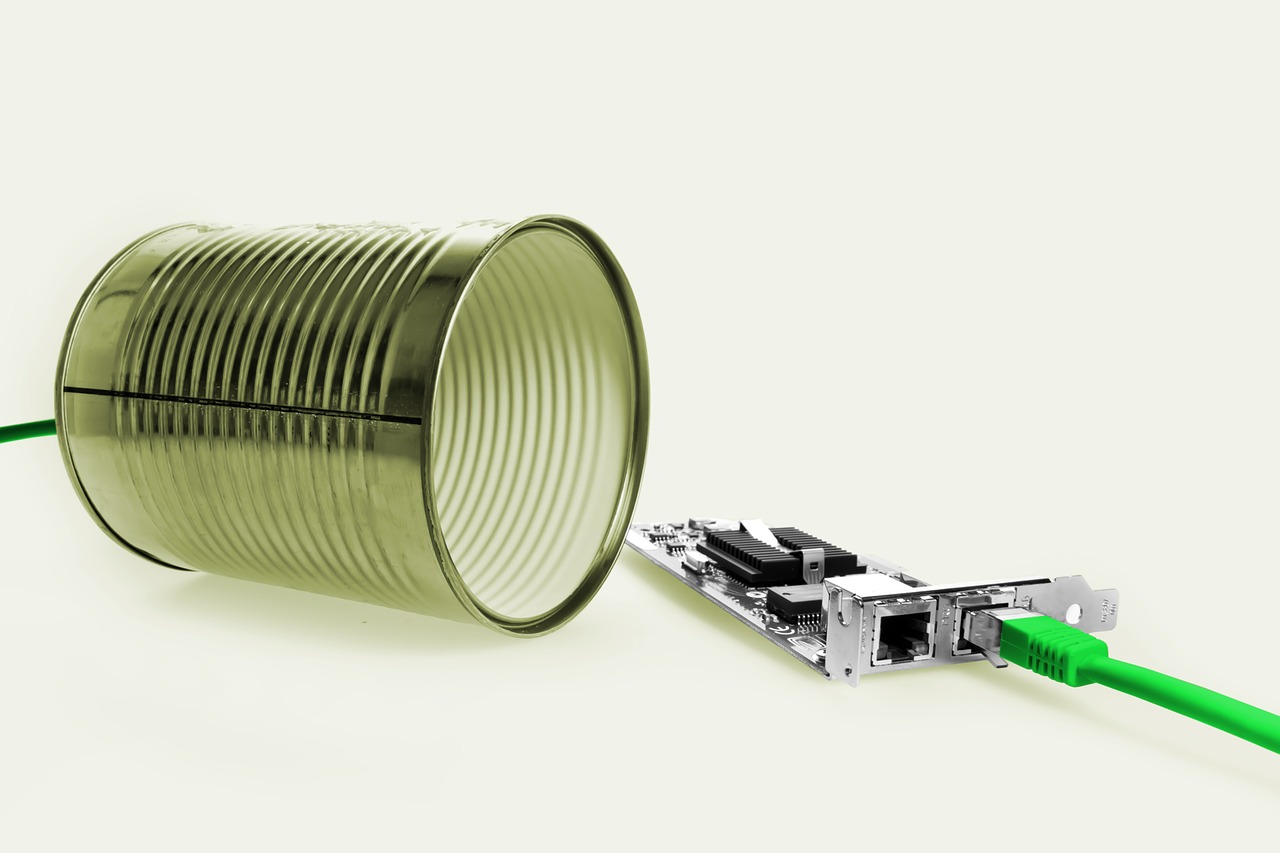 Photo by Michael Schwarzenberger, public domain
You are helping your local Neighborhood Surveillance Association setting up a surveillance system on your street in order to identify the culprits behind some recent unfortunate dog doo incidents.

The system in question consists of listening devices placed on the tin-can phone lines of the street (the idea being that sooner or later the dog doo malefactors will mess up and discuss their dirty deeds over the phone). Each listening device is placed on one of the phone lines connecting the houses, and will intercept all calls that are routed along that phone line.

Your job is to find a way to do this using the minimum possible number of listening devices (since they are kind of expensive and we burnt most of our budget on the barbecue last week).

Then follow $m$ lines, each beginning with two distinct integers $a$ and $b$ between $1$ and $n$ (inclusive), indicating that the person in house $a$ is on speaking terms with the person in house $b$. If the houses are on opposite sides of the street, they are followed by an integer $c \in \{ c_1, c_2\} $ indicating that calls between $a$ and $b$ are routed along the direct connection between $c$ and $c+1$. Each pair $\{ a,b\} $ appears at most once in the input.

Output one line with an integer $\ell $, the smallest possible number of listening devices needed. Then output $\ell $ lines, each containing a pair of integers, describing between which pairs of houses listening devices should be placed (of course, each of these pairs must be directly connected by a phone line). If there is more than one optimal solution, you may output any one of them.

Please log in to submit a solution to this problem